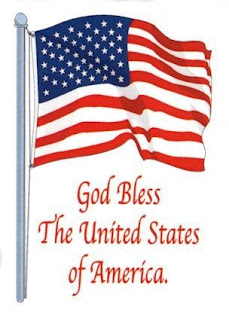 Guidelines for Display of the Flag Public Law 94-344, known as the Federal Flag Code, contains rules for handling and displaying the U.S. flag. While the federal code contains no penalties for misusing the flag, states have their own flag codes and may impose penalties. The language of the federal code makes clear that the flag is a living symbol.
In response to a Supreme Court decision which held that a state law prohibiting flag burning was unconstitutional, Congress enacted the Flag Protection Act in 1989. It provides that anyone who knowingly desecrates the flag may be fined and/or imprisoned for up to one year. However, this law was challenged by the Supreme Court in a 1990 decision that the Flag Protection Act violates the First Amendment free speech protections. Important Things to Remember
Traditional guidelines call for displaying the flag in public only from sunrise to sunset. However, the flag may be displayed at all times if it’s illuminated during darkness. The flag should not be subject to weather damage, so it should not be displayed during rain, snow and wind storms unless it is an all-weather flag.
It should be displayed often, but especially on national and state holidays and special occasions.
The flag should be displayed on or near the main building of public institutions, schools during school days, and polling places on election days. It should be hoisted briskly and lowered ceremoniously.